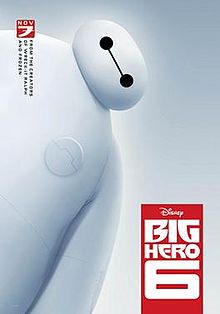 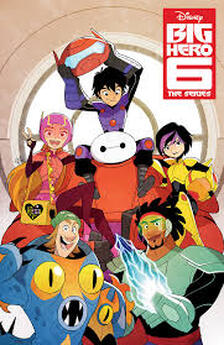 Based on the television series "Big Hero 6: The Series" created by Mark McCorkle and Bob Schooley

Set after the events of "Ed, Edd n Eddy and the Big Hero 6", the Eds work with Hiro Hamada and the gang to become the protectors of San Fransokyo. 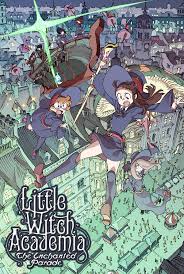 The Eds help Akko, Lotte, and Sucy set up an annual witch parade for the Luna Nova Magical Academy, while an old enemy plots revenge against the heroes. 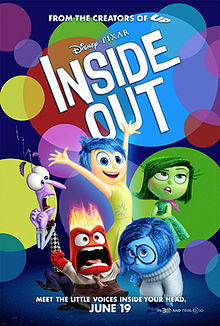 One of Eddy's plans winds up sending the team inside the mind of an 11-year-old girl named Riley Anderson.  Their only way out is to guide two of her emotions, Joy and Sadness, back to their headquarters and help Riley adjust to her new life in San Fransokyo. 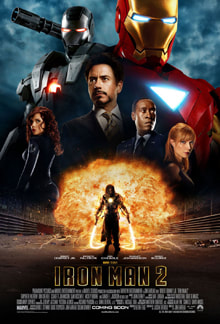 The Eds and their friends team up with Tony Stark once again as they face off against Stark's business rival, Justin Hammer, and Russian scientist Ivan Vanko, who built his own arc reactor-based weapon to exact vengeance on the Stark family.
Copyright © 2015