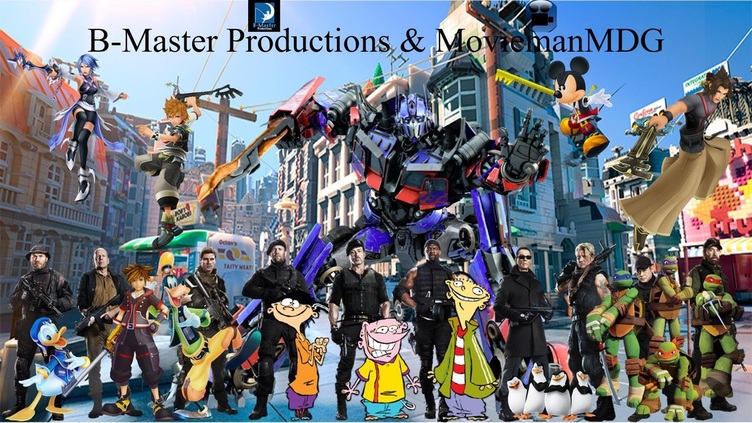 Artwork made by Red Puffball
Join Ed, Double D, Eddy, and their loyal friends as they travel to many different lands and face off against the forces of evil.  Along the way, they learn the importance of friendship, teamwork, and heroism.
The 'Beginnings' Saga
The 'Avengers' Saga
The 'Justice' Saga

​Deadpool and the Expendables
Based on the television series "Ed, Edd n Eddy" created by Danny Antonucci